Since the 1920s, the Wheeler’s have been working with cattle, four generations strong.

Clifton James Wheeler began putting land together and running commercial cattle in the small south Texas town of Tilden. His son, Charles Lee Wheeler, followed in his father’s footsteps putting more land together to run cattle. They, like most ranchers, realized having Brahman influence made the cattle better. Being in south Texas, it was best to have Brahman-cross cattle because of their tolerance to heat, insects and the rough brush country. They were best at foraging and moving around to find their food.

In the early ‘80s after college, Clifton (Cliff) Charles Wheeler and his brother, Forrest, began taking over managing the operations from generations before. Also around that time, they became followers of Christ. Cliff met his wife, Rhonda, at church, and they were married in 1988. Rhonda also came from a family with a cattle background. Her granddad and dad both ranched and ran commercial cattle.

Cliff and Rhonda had three daughters in the ‘90s (Lyndy, ’93, Mallory, ’94, and Alyssa, ’96). The girls grew up going to Tilden and always knew that cattle were a part of their family history. Cliff and Rhonda were influential in their daughter’s acceptance of Christ as their Savior, as well as instilling the value of family. They taught their girls that each person has a God-given gift, where working together can benefit everyone.

Today, Lyndy is married to Colin Stokes, and they have two children. Colin works in the office and visits the ranch routinely to help where needed, and Lyndy contributes to the social media platforms. Mallory is married to Taylor Tate, and they live on the ranch. Taylor manages the ranch with Mallory spending much of her time helping. As a team, they are hands-on with the cattle, helping foster the heifers gentle disposition that makes them easy to be around and work. Alyssa is also involved with working in the office and helping with the cattle. Building upon what they were taught growing up, they each contribute their own gifts and talents toward the family business.

The girls and their husbands decided they wanted to join the family business, after some discussion the Wheeler’s realized with this much help they could manage a purebred operation. Knowing the influence the Brahman breed have on cattle in the south was an important deciding factor in choosing which route to go.

Being that Hungerford, Texas was the Brahman capital of the world, the Wheeler’s headed straight there, where they purchased their first V8 bulls and heifers. They worked together to clean up the land in Tilden for the cattle, then purchased a ranch a little farther north in Jourdanton.

The 79 Cattle Company came from Cliff’s brand which was 79. Which was given to him by his dad whose was 76, and his brothers was 97. All the brands could be made with a 6 and 7.

79 Cattle Company has started its operations and, by 2021, will have some purebred heifers for sale. 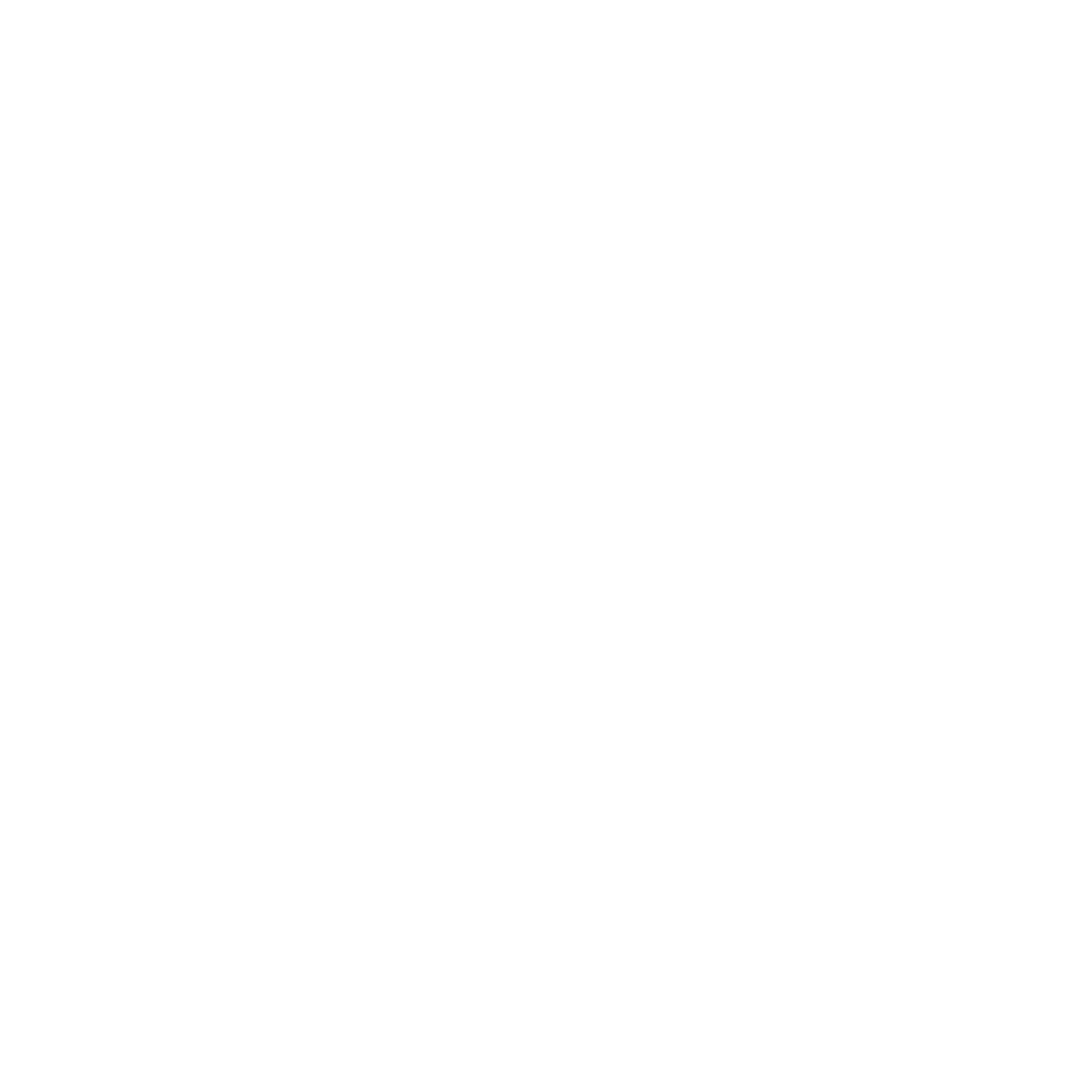